7 Wonderful Benefits of Honey and Cinnamon

Honey and cinnamon are two natural ingredients, have many proven health benefits. They have been used for centuries in addition to Ayurveda and traditional Chinese medicine as food recipes or can be taken as medicinal supplements.

You can enjoy their beneficial properties by using both of these ingredients alone or together. some people claim that the combination of these two is even more beneficial. Both of these are known as Ayurvedic Home Remedies in Indian homes.

The mixture of honey and cinnamon is very effective and may be more beneficial than others.

In this article, you will get information about the benefits of cinnamon and honey which can directly help in your better health.

People believe that Both ingredients are a special gift of nature to human life. These are natural ingredients for better health and an even stronger effect.

Honey is a sweet golden liquid that comes from the nectar of the flower. Being a healthier alternative to table sugar, associated with active compounds. It has antibacterial and antifungal properties.

Here are some benefits of honey–

The benefits of honey are associated with natural antioxidants called flavonoids and polyphenols and along with antibacterial, antiviral, and antifungal properties.

Since ancient times, honey has been used in many traditional medicines and ayurvedic herbs. Even today, honey is used instead of sugar in Ayurvedic medicine.

However, it is also important to note that not all types of honey are equal.

Cinnamon is not only the healthiest spice queen but also a medicine that can also be taken as a supplement. It comes from the bark of the Cinnamomum tree. When the bark is removed from the tree it’s called a cinnamon stick. Cinnamon tree leaves are used as spices in food. They are also called Tejpatta.

The most well-studied benefits of cinnamon-

Cinnamon is used mainly a make tea, to cook food, a variety of recipes, savory dishes, and traditional foods.

Both honey and cinnamon benefits may have certain health conditions

Studies have shown that fact that honey and cinnamon make an excellent combination. The mixture of these two things is considered better than medicines. It also prevents many diseases. Let’s know about the incredible health benefits of honey and cinnamon in the following areas:

People believe that honey and cinnamon are the best home remedies for colds and cough.

These both are loaded with antibacterial and anti-inflammatory properties. These are necessary for calming the cold, healing the throat, and breaking the Cough from the chest.

Mixing Both ingredients in warm or lukewarm water, drinking it provides relief in the cold. This syrup effectively cures a cold & cough and makes your throat feel better.

How to make the syrup: In one spoon of honey, add a pinch of cinnamon powder. and mix well. Take this syrup at night before going to bed to cure a common cold and cough.

Both honey and cinnamon have the ability to fight bacteria and decrease inflammation.

It is believed that the intake of cinnamon and honey mixture have well-documented healing properties that can help to fight bacteria and decrease inflammation.

Due to its strong antibacterial properties, the mixture may treat skin infections and provide some additional benefits when applied topically.

Believe it or not, these both things are also a good home remedy to get relief from toothache.

Actually, cinnamon is known as an aromatic spice, which can act as a mouth freshener. Therefore, it can be considered helpful in removing bad breath. At the same time, the antimicrobial properties present in honey can work to reduce plaque and harmful bacteria in the mouth.

Cinnamon has antioxidant, anti-inflammatory, and antiseptic properties. The polyphenols are also present in cinnamon. It improves insulin in the body, reducing the risk of diabetes.

If diabetic patients include cinnamon and honey in their diet, control over diabetes can be achieved to a great extent.

It can also prove to be very useful for people suffering from the problem of arthritis related to joints.

It is well documented that both these ingredients have anti-inflammatory effects along with medicinal properties.

At the same time, research related to the mixture of cinnamon and honey has been directly described as helpful in reducing the pain of arthritis.

6. Reduce the risk of heart disease

The use of cinnamon and honey together can help in maintaining the overall lipid profile.

The lipid profile mainly includes elevated LDL (bad) cholesterol and triglycerides, which are known to be harmful to heart health.

Interestingly, both honey and cinnamon foods are rich in antioxidants, which may help lower your heart rate of several risk factors.

7. Cinnamon And Honey For Weight Loss

You should be surprised to know that cinnamon and honey are also used in reducing weight.

For this, you can take a mixture of cinnamon powder and honey in hot water. The mixture prevents fat accumulation in the body.

However, any home remedies for weight loss are beneficial only when you include them with proper diet and regular exercise. you should be practice some yogasana for weight loss.

How To Use: Mix honey and cinnamon stick in hot water.Drink this drink first thing in the morning, second after breakfast and third time before going to bed at night. It gradually reduces the fat from your body.

Take it on an empty stomach. Taking cinnamon powder with honey after meals does not cause stomach upset.

How to Use Cinnamon and Honey

A combination of Cinnamon and Honey can boost the flavor of many daily recipes.

Talking about consumption, in general, the best approach is to replace sugar with honey.

It is best to buy Ceylon cinnamon, as the amount of a compound called coumarin is much lower than that of Cassia cinnamon. Coumarin can be toxic in large amounts. You can safely consume Ceylon cinnamon daily.

For external use to treat skin infections or to relieve pain and inflammation, apply a paste made of three teaspoons of honey and one teaspoon of cinnamon directly to the infected skin.

It is recommended to take a spoonful of high quality lukewarm unfiltered honey and Ceylon cinnamon mixed with it to get relief from cough.

Honey and Cinnamon have been used in traditional medicine for their variety of health benefits, many of which are backed by science.

More research is needed to ascertain the exact dosage and knows for benefits of cinnamon and honey.

However, you can benefit from their nutritional and medicinal properties by using cinnamon and honey in your daily cooking. 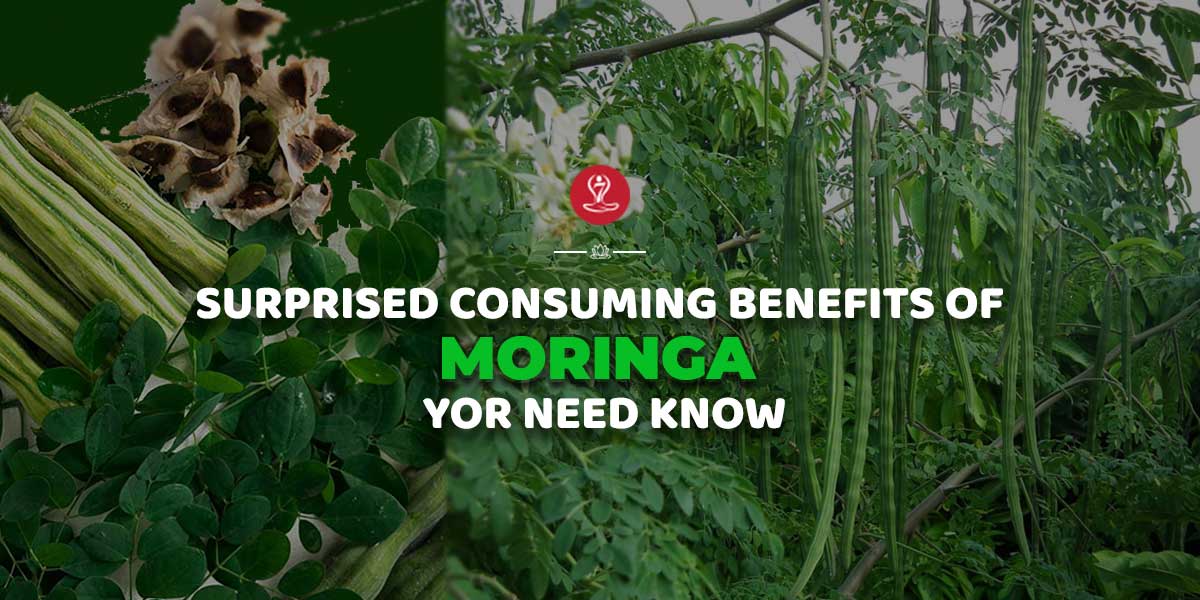 India is the largest producer and exporter of moringa but now it grows in Asia, Africa, and South America. The[...]

What is black garlic and What are Its Benefits?

Hardly a few people would know about black garlic And you must be wondering this is? So, here’s In this[...]

Top Benefits Of Oats For Skin, Hair, And Health You Need To Know

Oats (Avena sativa) is the most nutritious whole grain on the earth. Oats are gluten-free cereals. They’re eaten in the[...] 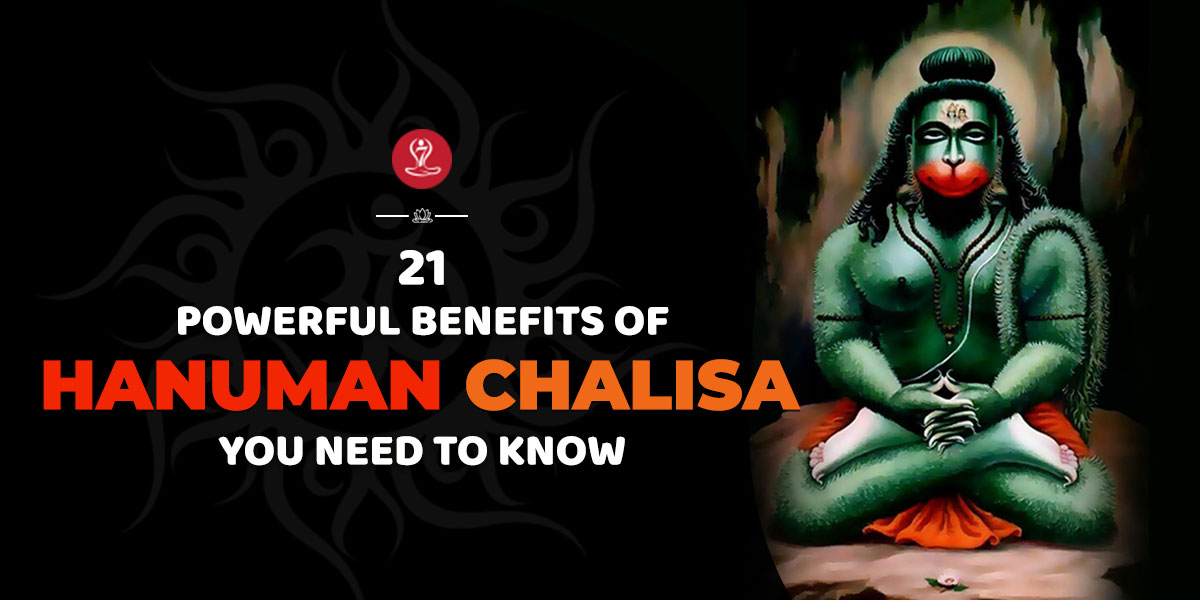 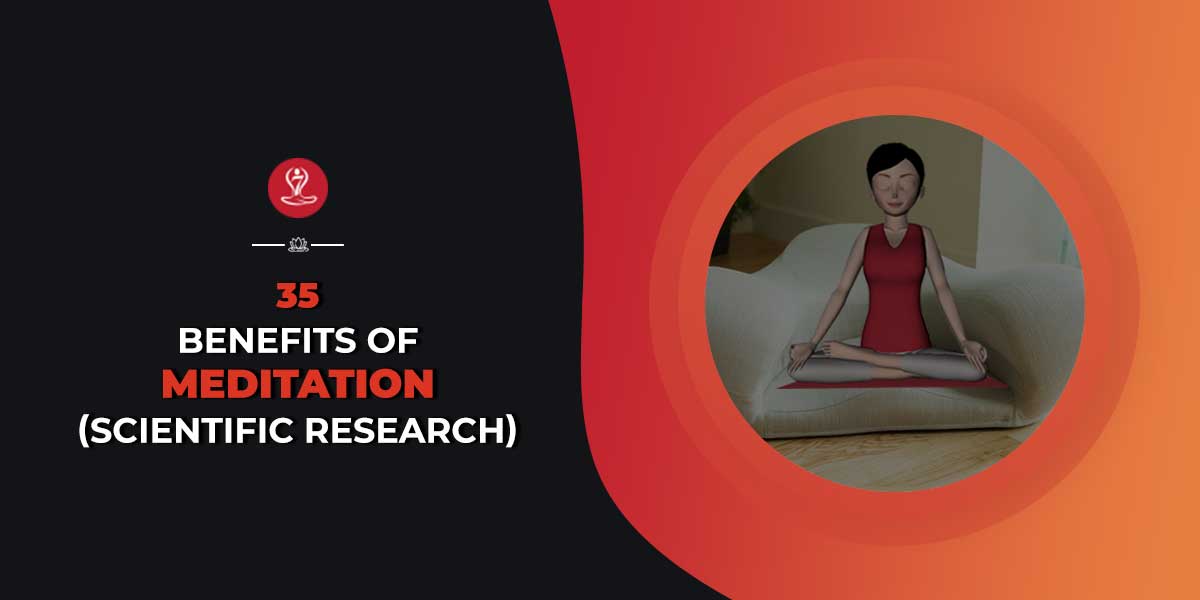 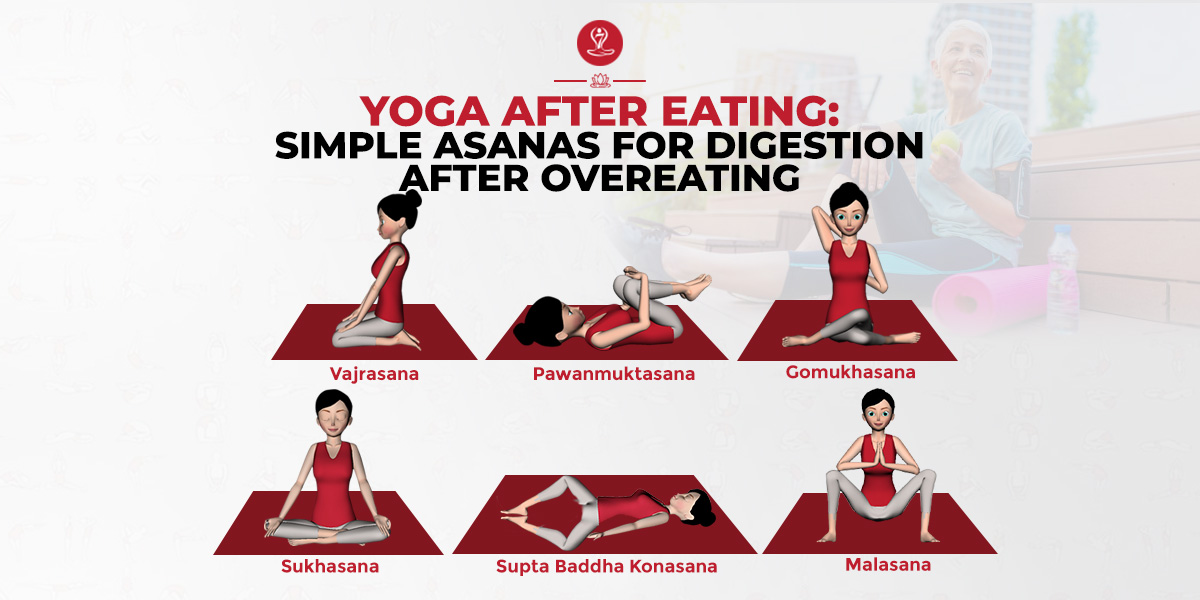 Yoga After Eating: Simple Asanas For Digestion After Overeating