In many countries, fermented foods are a dietary staple because of their health benefits.

Food made from yeast is called fermented food. Under fermentation, microorganisms such as yeast and bacteria convert carbohydrates such as starch and sugar into alcohols or acids. Fermentation acts as a preservative to add flavor to your food.

The alcohol or acid acts as a natural preservative and when fermented it gives a distinct flavor and hardness to foods.

Ancient cultures found that fermented foods are rich in digestive probiotics and have various health benefits ranging from improving digestion to boosting the immune system. And these foods last a long time without rotting.

The fermented process is still used today for the production of foods such as cheese, wort, yogurt, and kombucha.

What are the health benefits of fermented food?

No matter how delicious these cultured creations may taste, the reality is that there’s much more to eating fermented foods than their great taste—there are some incredible health benefits, too. And while most people are familiar with the gut-boosting properties and their healing properties go beyond the gut.

The probiotics in yogurt, fermented milk, and other fermented foods help restore the proper bacterial balance in your intestines. The fermented version reduces the symptoms of lactose intolerance and reduces the prevalence of allergies in susceptible people.

Although probiotics are often referred to as “beneficial bacteria,” that is technically an incomplete description.

Fermented food is easier to digest and probiotics may ease the uncomfortable symptoms of irritable bowel syndrome (IBS), a common digestive disorder.

Probiotics also help restore the balance of friendly bacteria in the intestines and reduce digestive cravings.

The fermentation process breaks down many nutrients; Thus, the stomach and intestines help in alleviating certain problems.

Another benefit of fermented food is that it boosts your immune system, reducing your chances of getting colds and infections in return for its high probiotic content.

Fermented foods boost immunity, which can help fight cancer. Some research suggests that probiotics may reduce the exposure of healthy cells to chemical carcinogens.

Studies have found links between certain probiotic strains – including Lactobacillus rhamnosus and Lactobacillus galleri – that have helped with weight loss and reduced abdominal fat.

These fermented foods and drinks are rich in healthful nutrients – They have been shown to improve digestion, better immunity, and even increased weight loss. gut health fermented foods

Kombucha is a fermented and slightly alcoholic, sweet tea that is fizzy, pungent, and delicious. Black tea or green tea is used in this, with fruit juices, spices, or other flavorings sometimes also added to promote powerful health.

You can also make kombucha at home to prevent excessive fermentation.

Kefir is a fermented dairy product that is a combination of yeast and bacteria – often compared to yogurt.

Studies show that kefir offers probiotic benefits – from digestion to inflammation known to contribute to chronic conditions such as heart disease and cancer.

Apple cider vinegar is a type of vinegar made by fermenting apple juice. Talking about its use, it is used to enhance the flavor of different types of dishes. However, due to its acidic taste, it is forbidden to eat it directly.

Apple cider vinegar is also used as a food preservative. It prevents the spread of bacteria and infection in food and drink.

Kimchi is a Korean Cuisine dish. Although people in South Korea eat it with more fervor. Kimchi is usually made from fermented vegetables such as cabbage or cabbage or radishes.

Studies have shown that it may be particularly effective in lowering cholesterol and reducing insulin resistance.

The gut health fermented food – Yogurt, is produced from milk, mostly with lactic acid bacteria, and fermented milk is produced from the skin. It is high in several important nutrients such as calcium, potassium, phosphorus, riboflavin, and vitamin B12.

Tempeh, a product made from fermented soybeans, is a high-protein meat substitute. Half a cup of tempeh contains over 16 grams of protein. You can also add it to the sourdough before cooking to add flavor. You can also lightly fry or steam it to make it crispy from the outside.

Certain plant compounds in tempeh may act as antioxidants that may promote heart health, and may even contribute to chronic disease.

Natto is a traditional Japanese food made from fermented soybeans. Its ammonia-like smell and mucus-like viscosity are not liked by even those who have grown up eating it.

Made from fermented soybeans, this natto is served as part of a digestive boosting snack.

Under fermentation, microorganisms such as bacteria, yeast and fungi convert the organic compound into acid. This acid acts as a preservative for the shelf life of many foods.

In addition to containing beneficial probiotics, fermented foods have been associated with improvements in digestion, immunity, weight loss, and more. 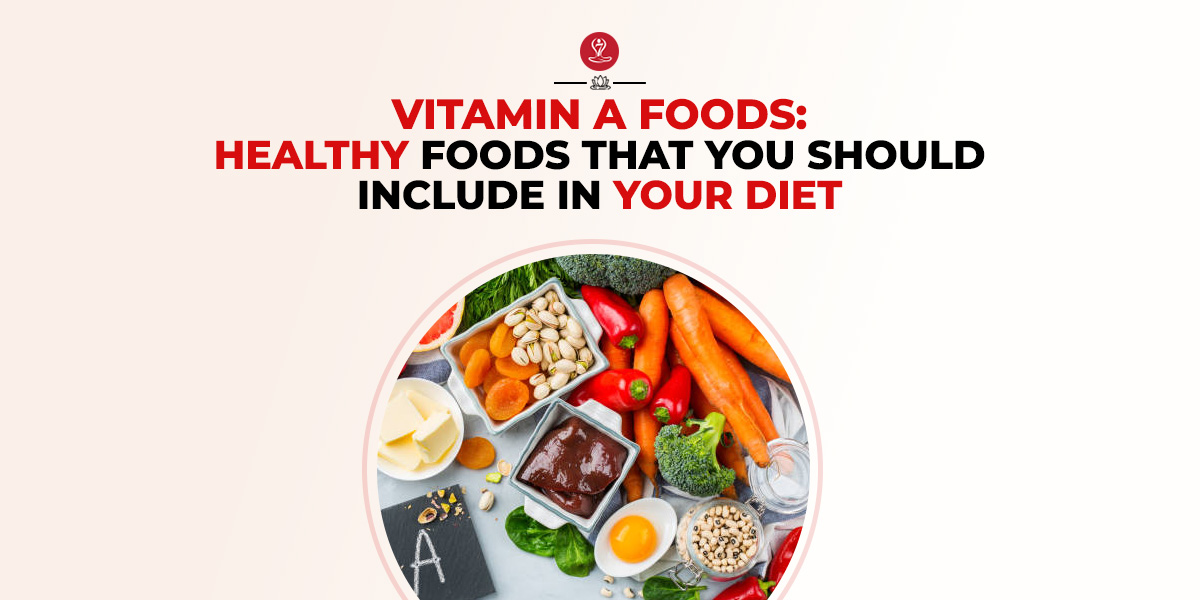 Vitamin A Rich Foods: Foods You Should Include In Your Diet

Vitamin A-rich foods are for overall health and well-being that play an essential role in maintaining: immune functionvisionreproductionbody growth and[...] 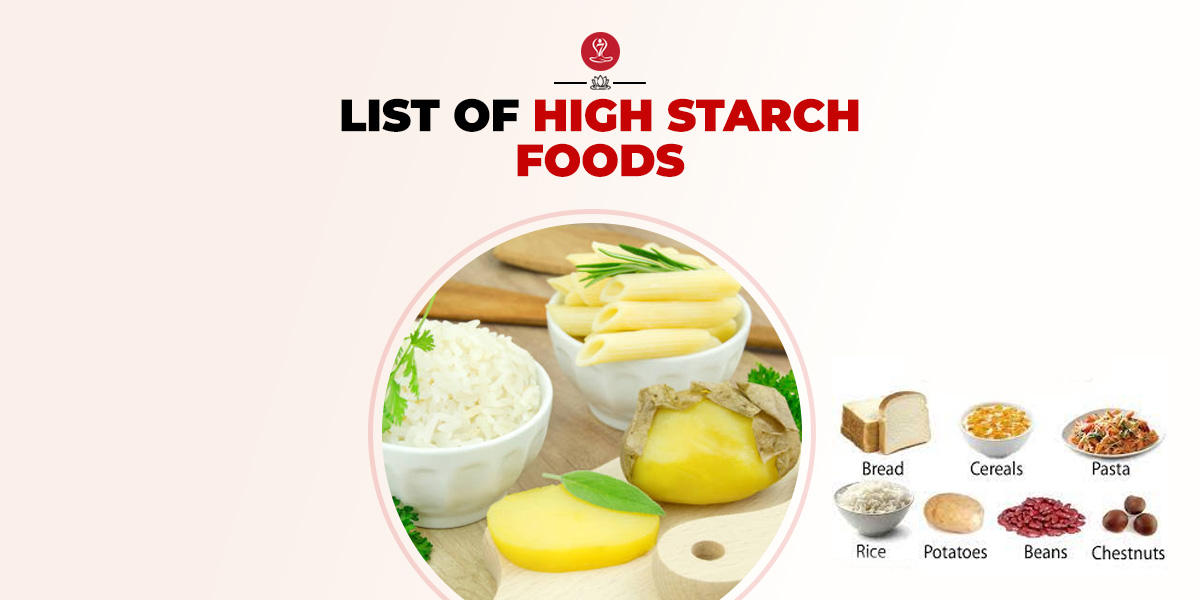 List of High Starch Foods – Why Do You Need Starchy Foods?

Along with fiber and sugar, starch is the most commonly consumed type of carbohydrate. Starches are an important part of[...]

What is the Flexitarian Diet? A Detailed Beginner’s Guide

The Flexitarian Diet is an eating plan that is more flexible than fully vegetarian or vegan diets. It’s meant designed[...]

Vitamin A Rich Foods: Foods You Should Include In Your Diet 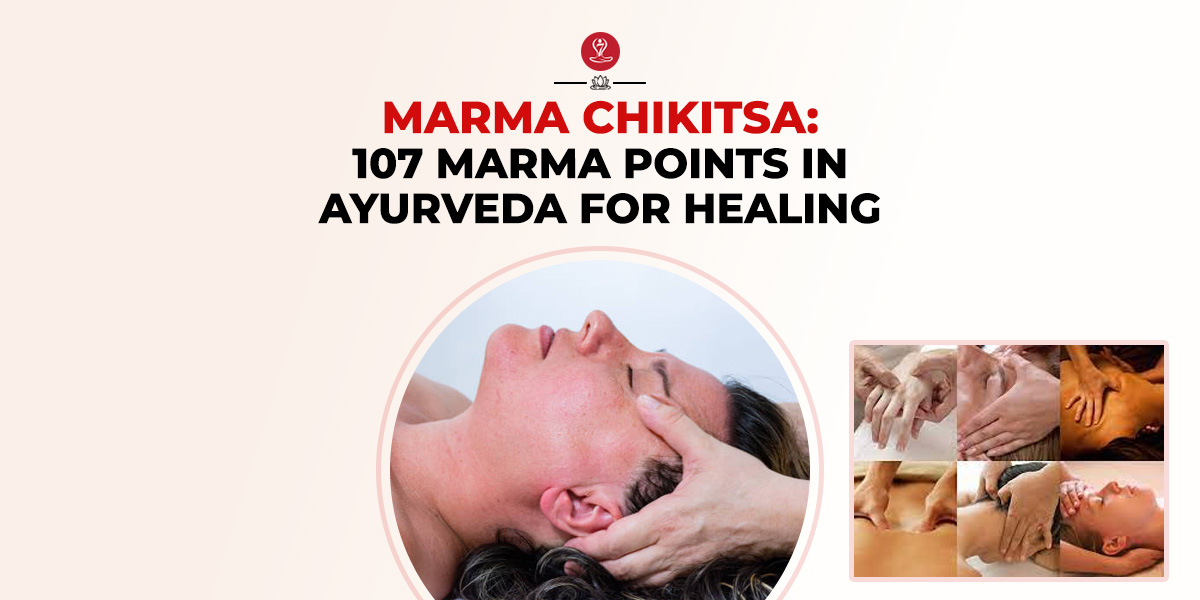 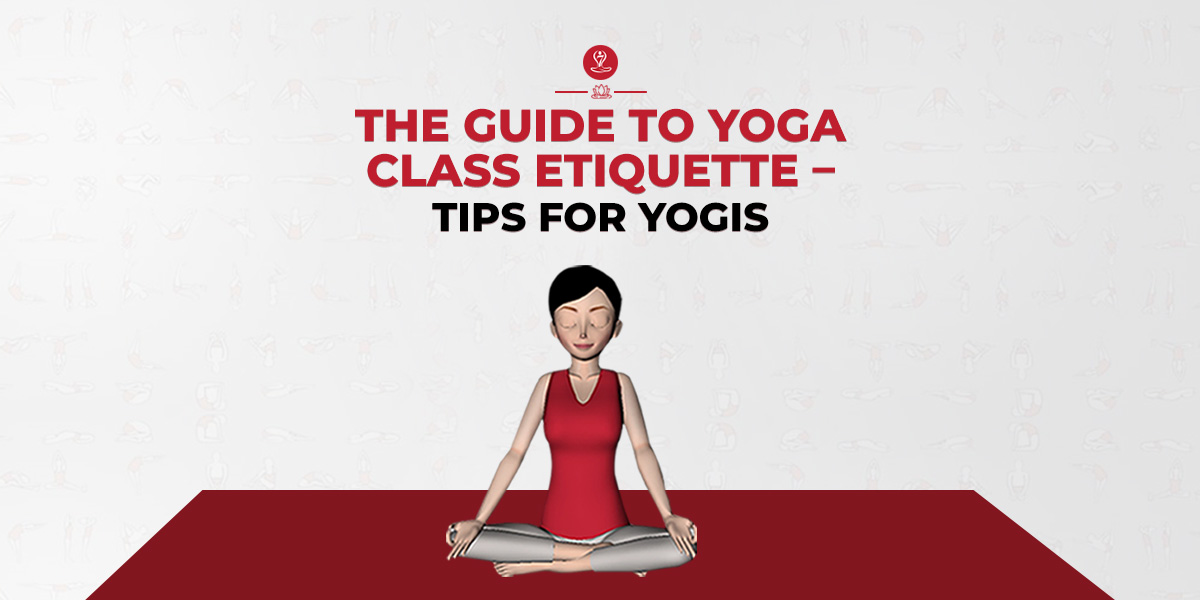 The Guide to Yoga Class Etiquette - Tips For scholar Yogis 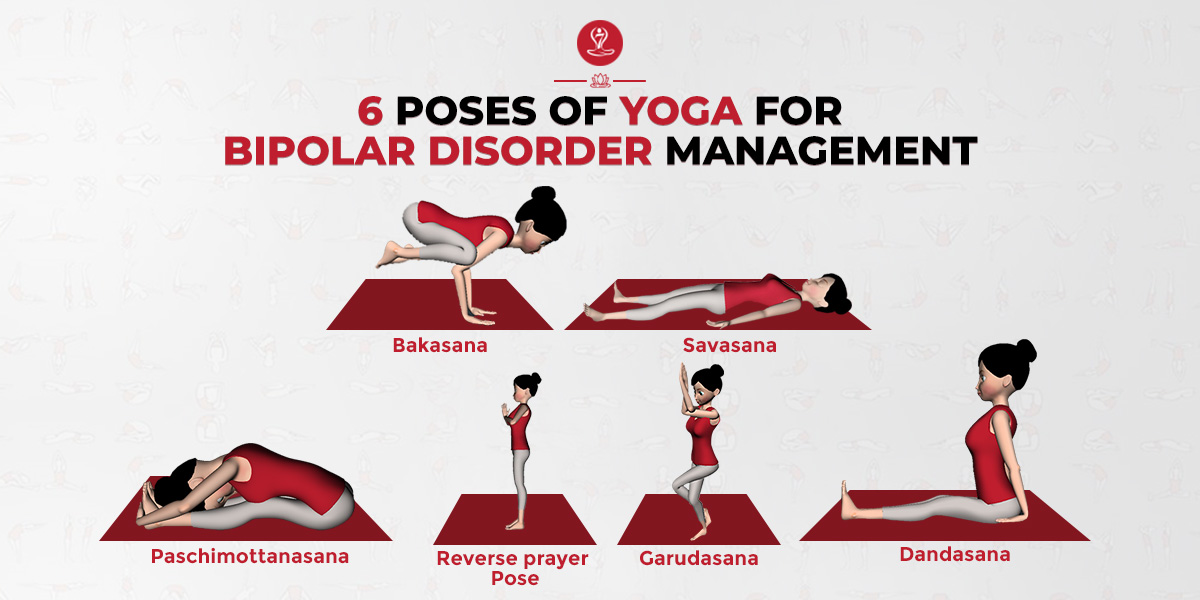