Vrischikasana is an advanced yoga pose described in Yoga, which can be quite challenging. It’s a combination of backbends and inversions balance. Flexibility, balance, arm and shoulder strength are required to successfully perform this yoga posture asana.

Eventually, practicing this demanding pose can begin to be explored after developing sufficient core strength and shoulder mobility. This inversion is a forceful backbend that balances on your forearms, where the practitioner is required to maintain the body in an inverted position along with the back bending action and mimics the scorpion position.

Vrischikasana, one of the advanced Ashtanga postures, has been labeled by some as one of the hardest yoga poses, as it requires intense balancing power and persistence to practice.

Before attempting this pose, you should perform some. To give your body the final stance of Vrischikasana, you must understand Pincha Mayurasana (Forward Balance) very well, for the challenge ahead. In Vrishikasana, the practitioner also needs regular practice with urdhva dhanurasana and Dwi pada viparita dandasana.

“Vrischika” in Sanskrit refers to the “scorpion” and is the asana is “pose”. When the body is inverted to perform this pose, it is followed by landing the feet on the knees.

It resembles a scorpion with its tail, which is ready to sting its prey. Hence what is known as Vrischikasana or Scorpion pose.

How to Do Vrischikasana (Scorpion Pose)

Vrischikasana, one of the advanced poses of Ashtanga yoga, is a difficult yoga pose, which is an important part of the Rocket Yoga sequence. Vrischikasana is a combination of a backbend and forearm balance pose and balance, flexibility and strength of hands are essential to perform this yoga pose or asana with ease.

Restorative yoga is a relaxing practice that is a completely different experience from other styles of yoga. It is quite[...] 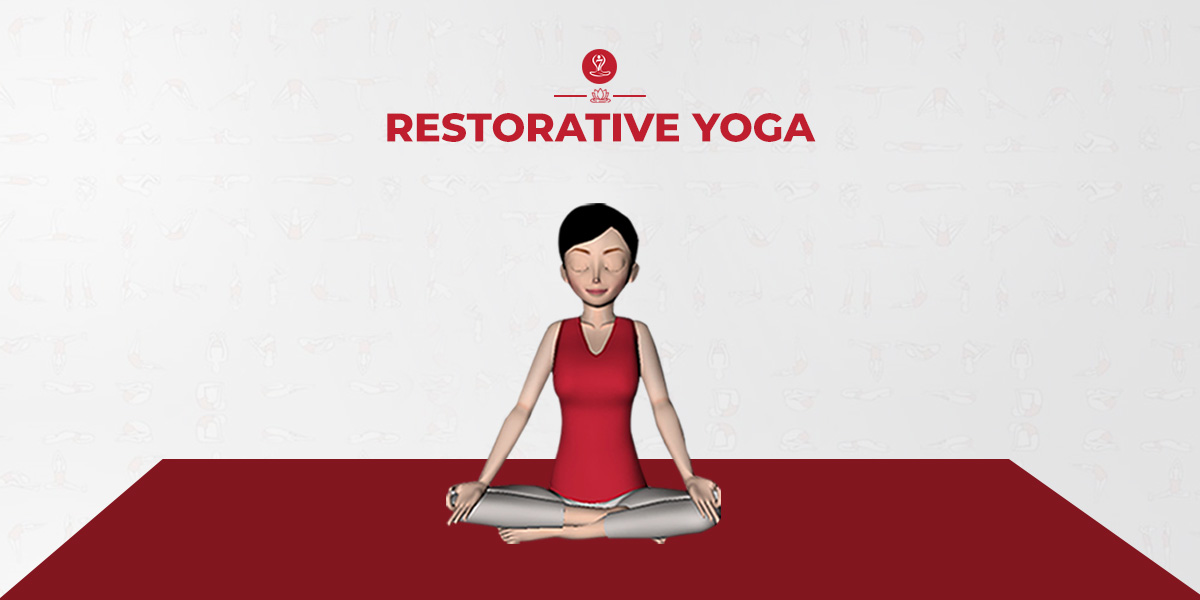 Restorative yoga is more about slowing down, opening up, and encouraging relaxation of your body through passive stretching than other[...]

Karma Yoga: How to Practice, Types, And Benefits

Karma yoga means to be absorbed in action or "The Yoga of Action". A yoga where you have to perform[...] 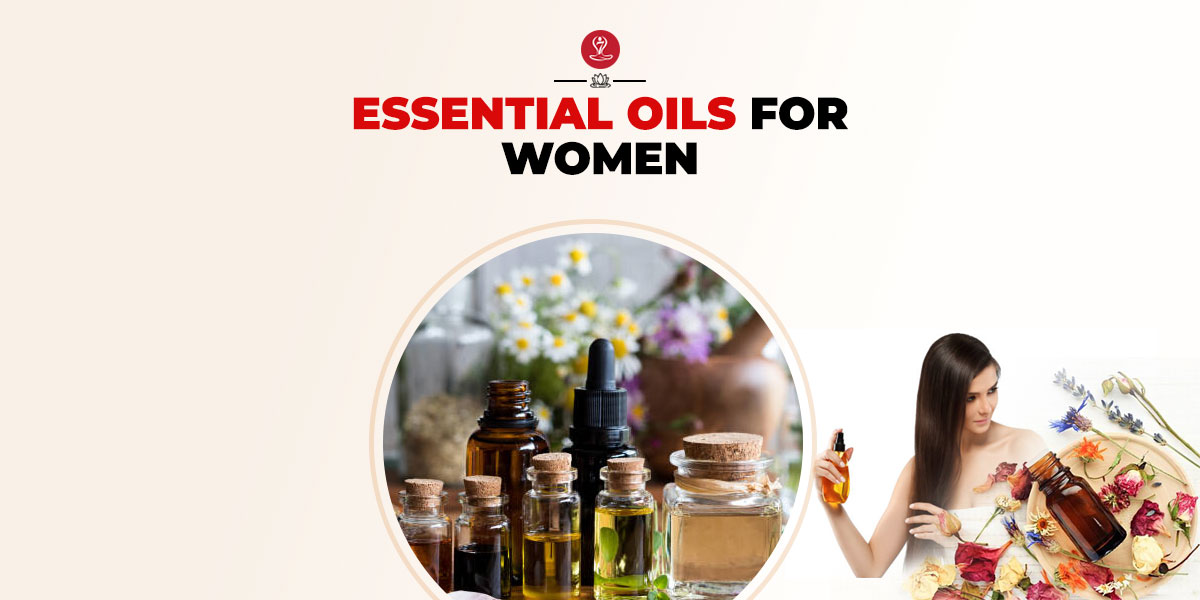 8 Best Essential Oils For Women in Their Everyday Life